Since the world has become a big global village, it is easier than ever to be acquainted by someone from a different culture, nationality, and race. This is happening more than any other time in the entire history of mankind! Intuitively, the likelihood of intermarriage between people of different cultures and races also became more common.

Everyone knows adorable biracial kids can make any man or woman’s heart melt like a hot knife through butter. But as adorable as our children are, there are going to be some unique problems associated with raising biracial babies to be the best versions of ourselves.

Raising mixed children comes with its own trials of triumphs and periods of difficulty. We discuss some unexpected reasons why mixed-race children would have more difficulty growing up.

Of course it’s not always the case, and the positives of raising mixed children can certainly outweigh the cons, but it does add another layer of complexity to issues other childrens may not have to deal with.

Sometimes they’re simply victims in the pitfalls of what society will imprint upon them. Parents would need to be aware of the challenges and obstacles mixed children would likely face while growing up.

As with all concerning parents, you are given a free lifetime ticket to worry about your little one. Worrying about your children fitting in at the playground, in the neighborhood, in life and beyond because of their phenotype (color of their skin etc.) or the cultural beliefs they hold could add another dimension for fraught parents.

You and your spouse have to believe that your child would turn out alright, no matter what myth or petty opinion is out there. Nothing can can dictate the future of your kid except you and the child themselves.

Raising up a mixed-race kid who is grappling with self-identity can be challenging to say the least. One contributing factor those reasons is the cultural differences between both parents.

There are (culturally) a lot of things my husband and I don’t see eye to eye on when it comes to raising our kids.

I mean we agree on the Big Ticket issues but, in my Chinese culture, it is completely normal for a child to stay with their parents past 18. We also keep in very close contact for a lifetime – even living in multi-generational situations.

My husband is White American. To him and his family, a parent’s job is officially done at age 18. Even American law state this as 18-year-olds are considered full grown, legal adults.

Most times, mixed race kids would face issues emanating from different cultural backgrounds. Not to mention religion can be another can of worms sometimes.

This is not surprising as being from different races means that the kid would have to assimilate to both cultures at once. This can be quite confusing especially if the culture differs 180 degrees on a particular issue.

Parents must know that it is possible to raise great kids even with contrasting differences. Even if you are faced with these challenges, do remember you have to move beyond these burdens for the sake of your kids.

Growing up as a mixed kid could mean a constant struggle for acceptance. Although there are tons of advantages to being a mixture of races and cultures, in a color-conscious world, this would make them feel “left out” of any group in particular. People might treat your kids as outcasts – or someone who cannot be fully accepted no matter how much they try.

The goal here obviously is to teach your child to be proud of who they are. You can teach them to know that they are not at fault – or even a fault – to begin with.

It is important to let them know that there is absolutely nothing wrong in being mixed race. The problem actually rests with people who are prejudiced against a particular race, culture, tribe or identity.

As mentioned earlier, a parent must ensure that their mixed children possess a secure sense of identity.

This can be hard especially because no two cultures are exactly alike. Some things might be accepted in one culture while they may be completely rejected in another. This can leave your child even more confused as to which culture is “more them.”

A friend of mine grew up half Korean and half Chinese; although most Americans will just consider him as “just Asian” – he still felt misplaced. Korean culture and Chinese culture are different despite being under the umbrella term of Asian in the United States. As you can see, it is more complcited than meets the eye.

As a parent, you would have to make sure that your child understands that they are not obligated to follow anything. It’s up to them. Growing up means that you get the chance to make your own decisions. This should be done based on your understanding of what is wrong or right.

Being from a particular culture does not mean that you have to accept everything that comes from that culture. Instead, it is important that you take comfort in knowing that you come from two rich cultures which have shaped your life into something uniquely you.

In this connected we live in, it is just difficult for people to mind their own business. This is especially true when it comes to mixed kids.

You have to prepare yourself mentally that people would make comments about your sweet baby, and that these comments may hurt.

“Wow, he/she looks just like Parent A. Where did you go?”

“Are you the nanny?”

“Where are you and your spouse from exactly?”

All these may occur more frequently than you would hope for and these comments, even innocent comments, could hurt young and impressionable children.

You have to make your children aware that these questions will happen at one point or another, and how they can effectively reply to them.

While growing up, many children would not understand the intent of most comments that are made since they’re too young. But it doesn’t mean they won’t remember to reanalyze it when they are older. It is important that you make them aware of the impact of those comments.

This would prevent hurtful feelings when they are old enough to understand the context in which those questions are being asked.

Another thing is the need to teach your child how to maintain their self-esteem.

People who are either prejudiced or simply intolerant of other races and it’s not possible to protect your kids from that ugliness all the time. While it is clear that these people are completely in the wrong, it still take a direct hit on the self-esteem of your children.

It is important that you make your kid understand that self-respect is internal. Other petty people’s action should not determine how they should look at themselves

Teaching yourself these virtues could help them to understand the huge impact of self-respect and dignity can make in one’s life early on.

One place which children spend most of their time growing up is a school. You can make growing up for your child way easier by picking the right school for them.

Most times, when you choose a school which offers diversity in terms of racial differences and cultures, you would be giving your kid an opportunity to grow up in a world where there is less attention on them.

These schools would probably have teachers who would also be more in tune with the feelings of your child. When all these factors come together, it is very likely that your child would grow up with the best supporting crew that is needed.

In a general sense, all children need to have a route of strong communication with their parents. But when it comes to children of mixed race and heritage, they would need extra vigilance to address issues of extra sensitivity.

The challenges which they would face on a regular basis is more common than a parent could like to believe. It is very easy for them to grow up with damaged self-esteem. It is important therefore to discuss all issues problems with them. Make sure they get to understand what is right and what is wrong.

Also, ensure that they realize that they are nothing wrong with who they are. Do this early and do this often. What children are told at a very early age repeatedly has a way of staying with them throughout their lives.

The environment which a kid grows up always has a way of making your child feel truly at home. Try to make sure you stay in cities or neighborhoods where cultural diversity is open and everywhere. Typically, the more diverse a neighborhood, the more accepting. Consequently, a higher number of mixed couples means more other mixed-race children. At the very least, exposing them to different groups and cultures will make them see how big the world.

The world is too big for any ignorance to be true. When you choose a diverse and open environment your child will grow up with a healthy sense of normalcy instead of pervasive prejudice.

Embrace the two worlds that are both available to you and your spouse. This may mean learning more about your partner’s culture and trying to share your own as well. This is the primary way your mixed child would be able to see things from both worlds.

You are teaching your child that both hertiages and races are special and deserve to be celebrated. This would automatically instill in your child a sense of self-respect and dignity that the world cannot take away!

There is a lot more to do. Being a parent is hard. While all these would help, the best thing you can do for your child is to simply love them with all your heart.

When you can do this sincerely, you would be able to make up for any hurt or pain that your child will eventually feel from the outside world someday. Both parents must be their rock: stable and strong.

9 Trusty Marriage Therapy Exercises To Retune With Your Husband

19 Adventurous Family Travel Blogs To Follow (Families That Travel Together) 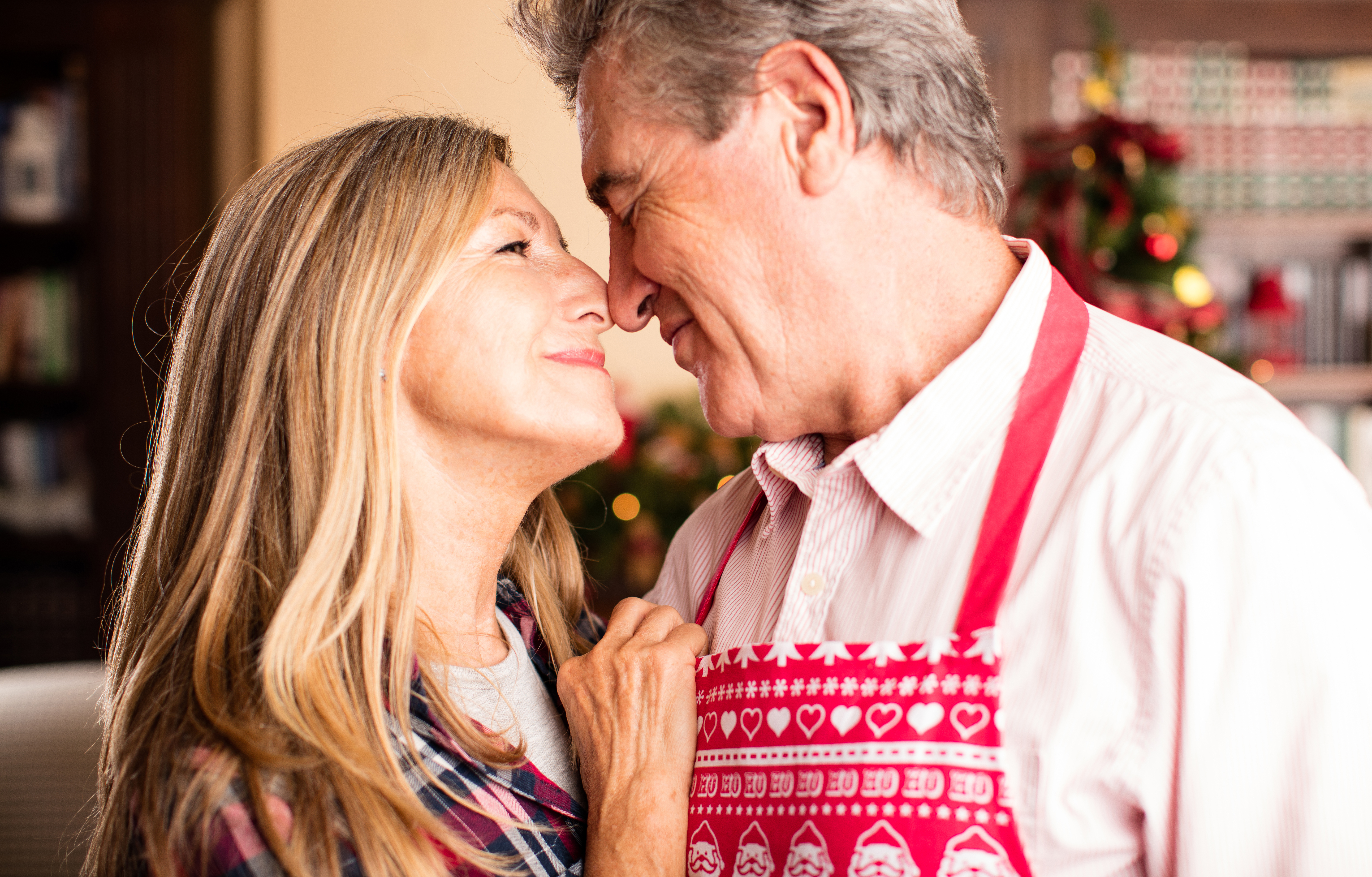 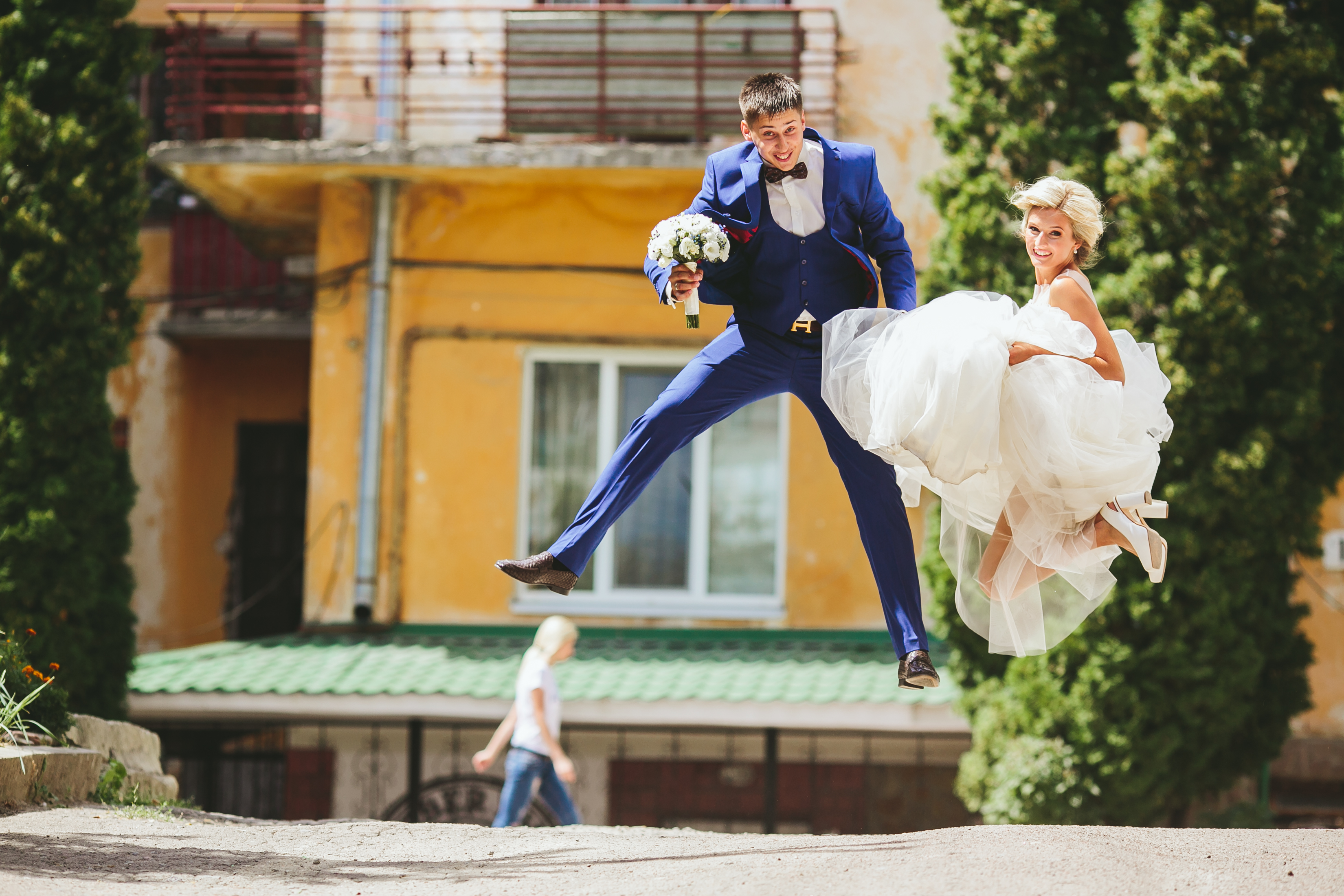 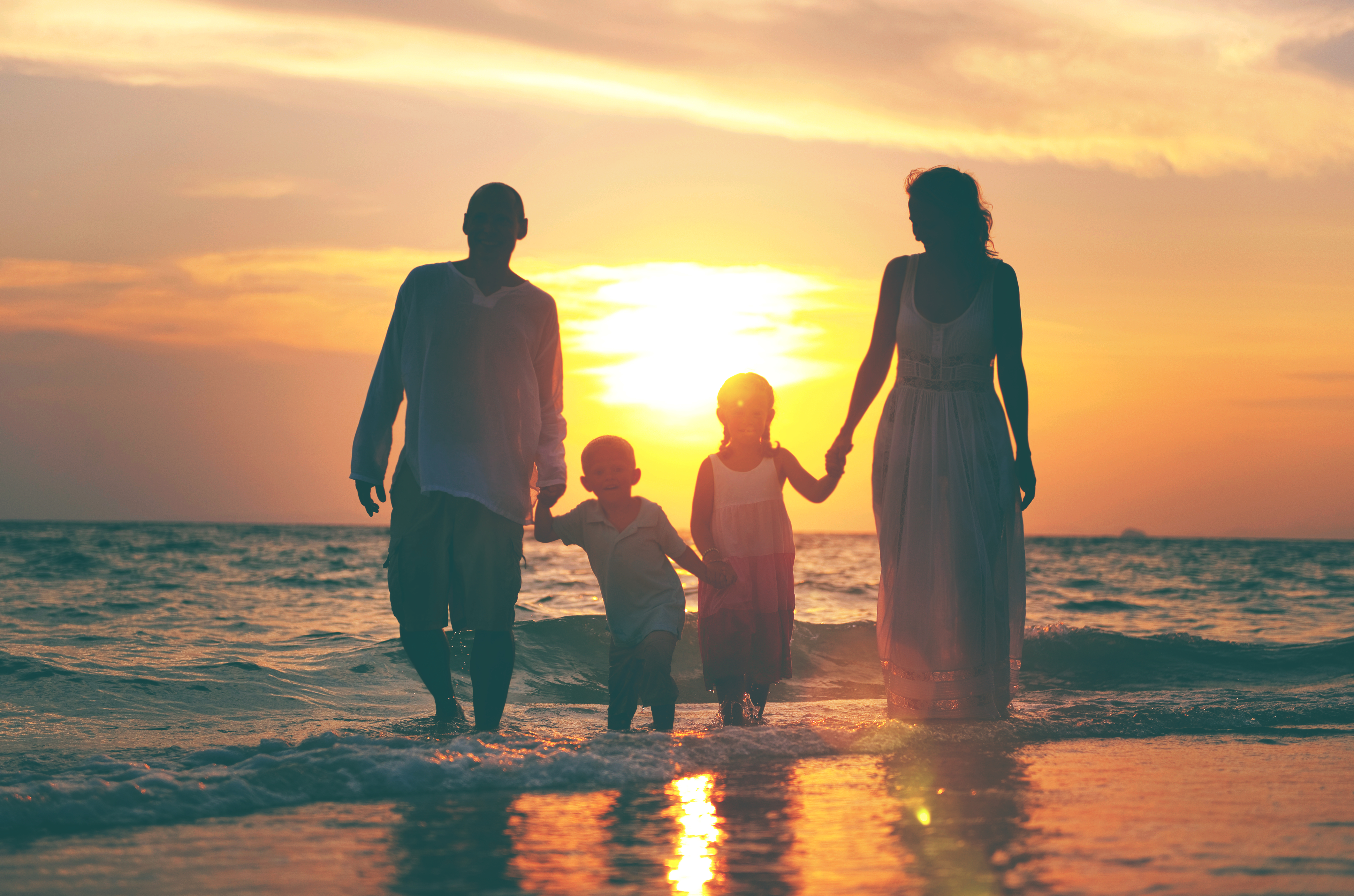 9 Trusty Marriage Therapy Exercises To Retune With Your Husband
Next Post: 19 Adventurous Family Travel Blogs To Follow (Families That Travel Together)