Do you have a tremendous travel bug and daydream of skydiving above the beaches of Swakopmund in Namibia? These rocking family travel blogs show you how to travel even with a full family including travel tips and tricks you should know. At the very least, explore these gorgeous families and live your long yearned, freeing, globe-trotting dreams through these adventure thirsty families.

Which family travel blog is your favorite?

After ten years of postponing their dreams, Laura and her husband decided that their lives weren’t meant to be lived in one place. They’ve been to Mexico, France, Italy, and a bunch of US destinations. The blog shares tips such as what to pack and what to do with a baby and a toddler during travel.

Jason and Jenny met on a rainy day in Hull, UK and decided to start a relationship. During their first summer together in 2000, they decided to travel in the destination from a random guidebook, which happens to be Malawi Lonely Planet. They married two years later and decided to be quit their jobs and travel the world.

The two travel the world without a single flight and has been in a lot of countries after five years of traveling. Jason and Jenny now travel with their two boys all around the world. They document their travels with their sons in their blog, as well as share tips from each of their destinations.

Traveling Canucks blog is created by Nicole and Cameron Wears, who are from Vancouver. The couple already traveled to over 75 countries in the past 10 years, among these countries are Peru, Japan, Jordan, and Italy. They have been traveling the world since 2004.

In 2011, their first son Braydon was born followed by Connor two years later. The family started traveling together since then. The blog, which is meant to update their loved ones about their adventures is now a tool in which they inspire other travelers.

Morgans Go Travelling is a blog about the Morgan family who loves to travel the world as a family. With four children ranging from 6 – 14, the family traveled for 16 months in order to honor the memories of their nephew Jahvis who died from Leukemia years two years prior to their travels.

The blog shares tips and guides during their travels that are always on a budget. They also write up budget guides in a very neat and detailed way. They spent 65 days in Europe and spent $12,853  while they spent $3,419 in Vietnam.

Marcie in Mommyland is a blog made out of a desire to share the travels Marcie and her sons went on. It started out as a request from her fans sent through email Facebook comments. To show their travels and inspire future travelers, Marcie made this blog and continues to add more content from more travels.

Articles from her blog will range from tips in traveling to recommended places to visit with children. She also posts sponsored contents, but these are products that she uses frequently.

Natalie Tanner, along with her two children (ages 10 and 12) and her geologist husband shares passion for travel. Her two children have been traveling with her since they were just weeks old. The family already went to more than eight countries including USA, England, China, and France.

Before traveling the world with her family, Natalie was an elementary teacher in Oklahoma for 15 years. She realized that traveling with her kids increases their educational foundation and is overall a good experience to them. That is why she encourages moms all over the world to take their children to travels and see the world together.

With over one million Instagram followers, The Bucket List Family blog is one of the most popular travel blogs right now. The family of five decided to start their journey in 2015. They call themselves full-time family travel journalists and shares their content on platforms such as Instagram, YouTube, and their official site.

The family already visited 65 countries together after three years before ultimately setting home in Hawaii. However, this does not mean that they will stop traveling. Garrett and Jessica will still tour the world with their three children and will share their adventures with their fans.

Carful of Kids is an Instagram blog currently operated by Catherine Parker and tells the story of their family exploring North America using an over-packed SUV. Her blog’s content ranges from experiences in traveling with kids as well as tips in traveling with an SUV. As of today, she and her kids have traveled 70,000 miles.

Their record includes 39 out of 59 national parks visited, as well as urban places such as Los Angeles an Boston. In addition, Catherine is a contributor to Family Fun Magazine and Arlington Herald.

Heather and Pete Reese have been together for 17 years and already have three children when they decided to travel the world and share their adventures in their site. The family travels 150+ a year and document their adventures through their blog. Right now, the whole family is running the blog together as a family business.

The Barefoot Nomad Travel blog is started by Charles and Micki Kosman, two Canadians who started traveling in 2003. They can also be seen at Lonely Planet, as well as on Medium Travel. The blog has been up for more than 10 years and is now more focused on helping travelers through tips and guides.

The Kosman family already traveled to 40 countries, especially in Southern Asia and South America. They also travel with their kids throughout North America and Canada after building a home at Kelowna, Canada.

Couple Chris, Rob Taylor, and their two sons run the world’s first ever LGBT family travel Blog 2 Travel Dads. The couple has been together for 13 years and has been married since 2013. Both the couple has been listed as one of the world’s top male travel bloggers and is featured on a lot of publications such as Huffington Post and Gay Star News.

Chris and Rob already traveled a lot before, especially in Europe, the US, and Canada. They also went to some places in Asia and the Caribbean. Because of their travels in different parts of the world, Christ and Rob homeschool their two sons using an approved structured curriculum as well as supplement that education via travel.

12. The Mother Of All Trips

The Mother Of All Trips is a travel blog, memoir, and a meditation project which is created by Mara Gorman. She has two sons named Tommy and Teddy. She and her husband Matt decided to take the then one-year-old Tommy on a trip across six states, three countries, and two continents.

After going back home, the couple decided that they enjoyed traveling and having their children travel with them. After four more years, and another son Teddy, the family of four decided to travel again in 2008. Since then, Mara decided to record everything on about their travels.

Flying With A Baby blog is created and operated by Carrie. The blog has been featured in magazines and sites such as Huffington Post, USA Today, Good Housekeeping, and Sunday Express. Carrie also appeared on The Tonight Show, The Hotel Inspector, and BBC Radio 4’s Woman’s Hour.

Carrie has been traveling for over 12 years in over 60 different countries. Together with her husband and two girls, the family travels a lot as a family. The blog features holiday activities, tips in flying with a toddler, family accommodations, and airline reviews.

Suitcases and Sippy Cups is a blog created by Jessica Bower and features her, her husband, and four kids in their travels. The blog serves as a travel diary of the Bower family and how they travel around the world through an average American middle-class budget. What makes it more interesting is that they travel with a minivan.

The family has been living a frugal and fast-paced life full of memories and the learnings that they acquire in the road. Jessica encourages others to travel and see the world. They have been to a lot of historical tours, animal encounters, and world famous landmarks.

15. Gone With The Family

Lisa Goodmurphy is the creator of the Gone With The Family Blog. She has two daughters: Katie (who has been traveling with her since she’s four months old) and Emma (who joined the family a few years later). Lisa has been traveling the world and showing it to her children for years.

The blog was started in March 2011 to share their vacations and experiences, including the time where they play with sled dogs in Alaska and getting lost in Mykonos. The family also went to the famous Stonehenge as well as in the Mendenhall Glacier in Alaska.

The Vagabond Family is a blog created by Tracy Burns, her husband Colin Burns, and Alyssa Mott. They have been traveling the world for almost a decade now since 2010. The Burns family has been on an adventure to find what they call home and are still trying to find it to this day while enjoying the journey.

The blog features a lot of things about traveling and things related to it. Topics such as what not to pack and how to handle children during travels are also featured. Road schooling and resources are also on the site.

For almost a year and a half, the Curren Family has been traveling in a lot of places using an Airstream from 2013 to 2017. Traveling as a family makes made their family closer together, as well as feeling more adventurous and challenged. The family of five now have a condo in Driggs, Idaho where they call it their base camp.

The blog is famous for its Airstream story, where their journey using an airstream is documented. They have detailed information about how they live using solar power and how the inside of the airstream was modeled.

No Man Before is a blog that was started in 2016 to record the travels of Kelly, Aaron, and their son Hudson. After moving to England in 2015, while Aaron is attending a graduate program at the University of Cambridge, they took used the opportunity to travel places in Europe. Their son, Hudson, has been traveling with them since he was six weeks old and has been collecting passport stamps since his first birthday.

The blog features topics in travel such as 8 cute and functional bags for toddlers, the best hiking shoes for travel, and the documentation of their travels. They also post hiking guides in different places where they have camped on such as in National Monument and in Zion National Park.

Kevin and Christina Wagar have been traveling the world with their two sons across 18 countries and 4 continents. They started the blog in 2015 to share their adventures with their kids as well as other people who are following their blog. They have been followed by their readers on each of their travels.

However, as the blog started to grow, more and more readers are asking a lot more about help in getting resources needed to travel with kids. Their travels, as well as travel guides, has been posted in their blog.

How To Raise Mixed Race Children in a Color Conscious World 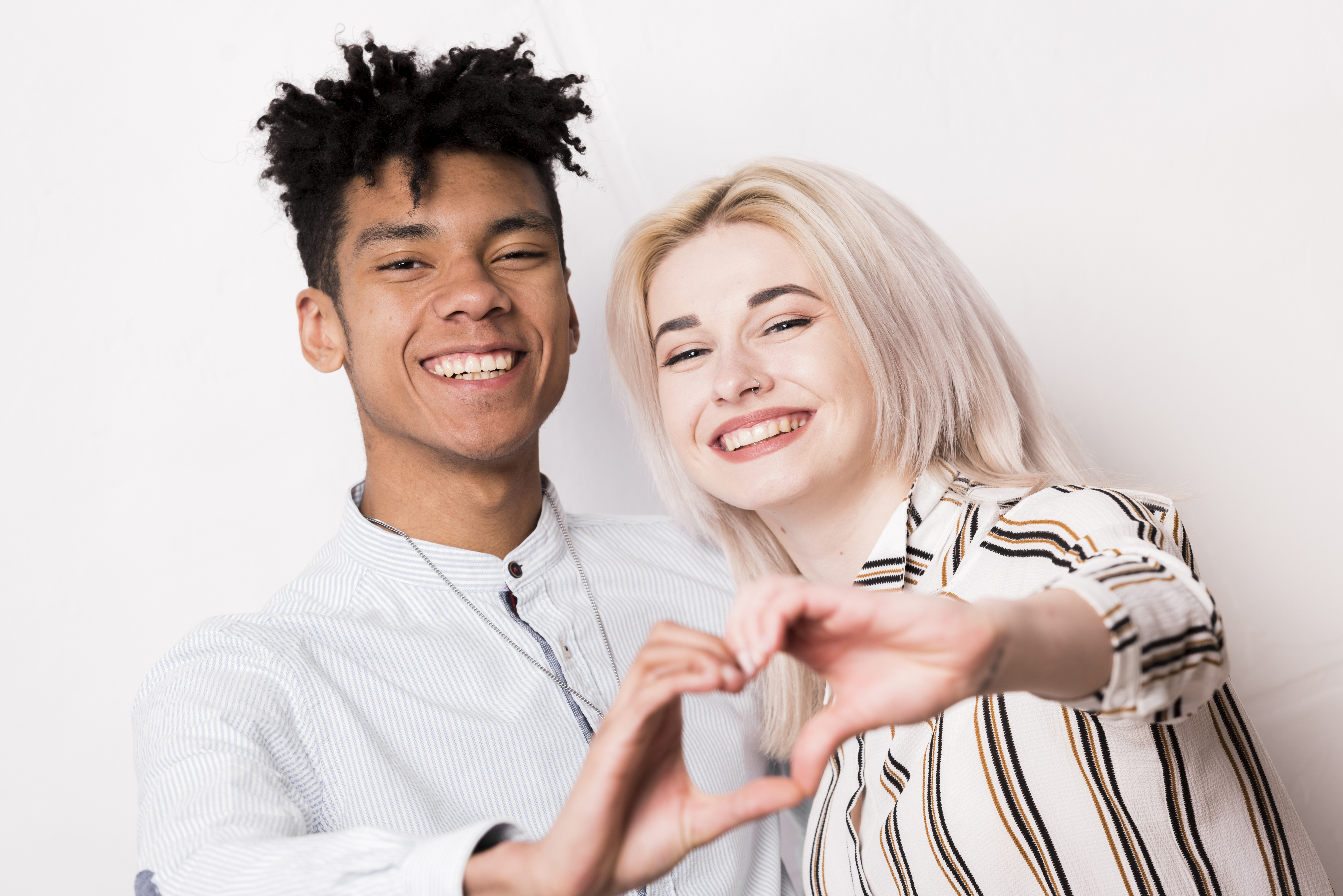 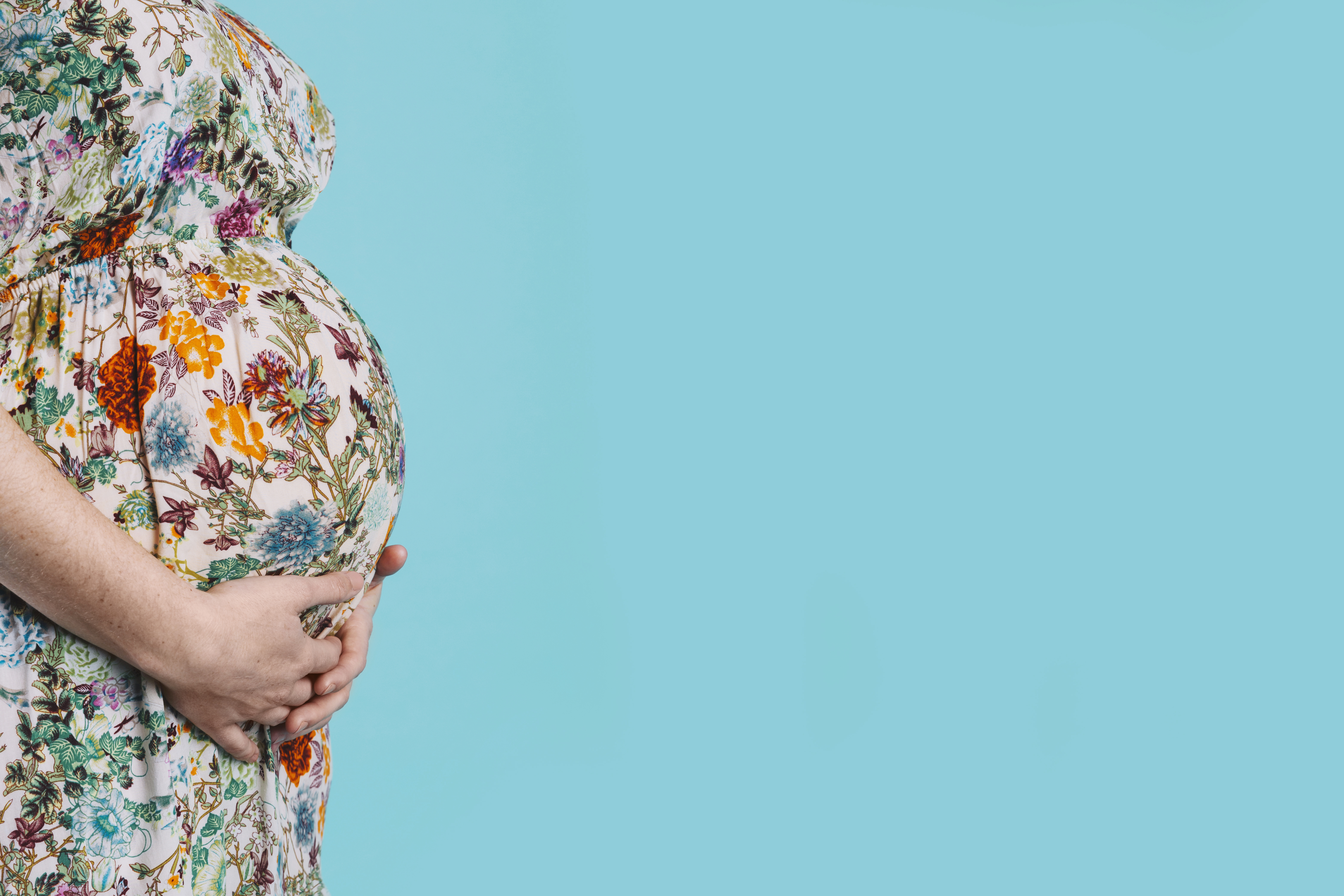 Dealing With Pregnancy Jealousy From Other Women (As a Pregnant Woman) 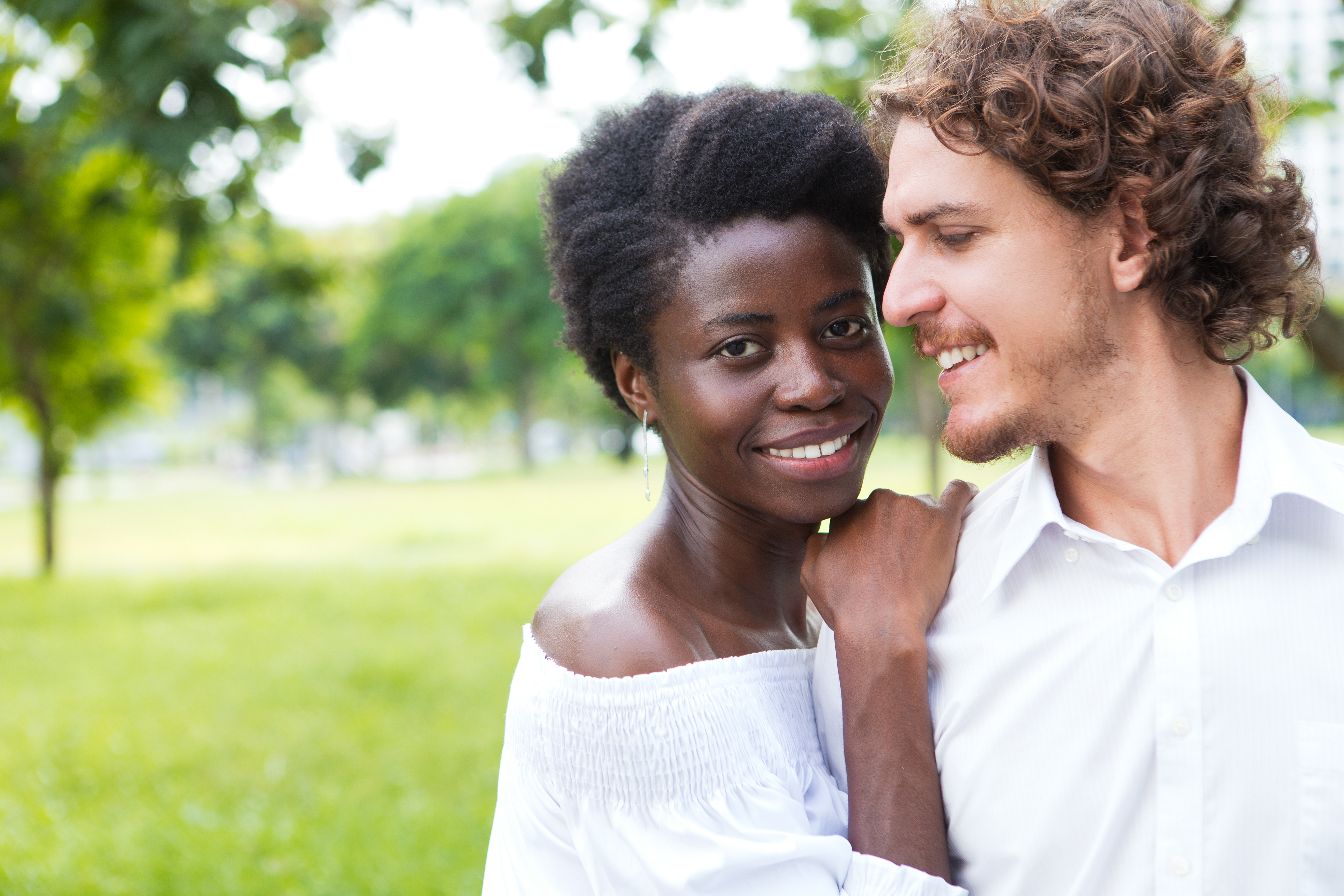 How To Raise Mixed Race Children in a Color Conscious World
Next Post: 30 Bible Quotes About Marriage, Love, and Faith